The following list includes the top five things I would do with an endless supply of money: 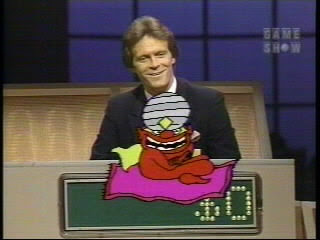 Last but not least… 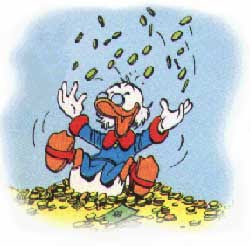 The folks over at Problogger are running a Group Writing Project this week called ‘Top 5.’ You can join in the fun but you better act fast, the contest closes at midnight.

« Previous Post: This is How Smart People Make Money
Next Post: Saving Money with a Trip to the Farmer’s Market »